I have been told over the years that things happen in sets of three. Mainly it’s been around death that I was told groups in threes. I haven’t really dwelled too much about it over the years because it hasn’t been so close to home.

This week life shook me a bit. First the death of a colleague from a not so distant past. He lost his battle with cancer. In his prime he was healthy, fit and the life of the party, many gatherings which I attended with him. As I watch the tributes to him online I have both happy and sad emotions. Why did the world lose such a bright spirit? Why did he exit in what seemed like a long and painful way?

Only a few days after, one of my bright-spirited friends lost her dog. This passing may seem trivial to some but this was her child. The trusty companion had been through schooling, marriage, death and even a pandemic over some 15 years of dog life. I’m sure age was the factor here but it doesn’t make it easier. Saying goodbye to a life companion is hard. So very hard.

Hours later as I write this entry my dad is clinging to life in his own aging battle with dementia. The word is that his time could come in hours or days. Just not sure. Is this the third in the set of three this week? Does knowing make it easier? Are we ready for the passing of such an important family member? So many questions.

Death is unfortunately part of life. Tomorrow is not guaranteed for anyone. As I deal with the loss of the week and the pain of life I also thrust forward to see new light. What’s around the corner? What can I be thankful for? How can I keep pressing on?

I don’t shift focus to diminish the loss, rather I use the experiences to strengthen my stride in life. To live as much as possible in the time I have ahead of me. It’s these defining moments in time that I have to find a way to make an impact to honor the life lost. There isn’t really a roadmap to doing so. I just follow my heart.

The clip below spoke to me as I wrote this post and thus I am sharing it with you. 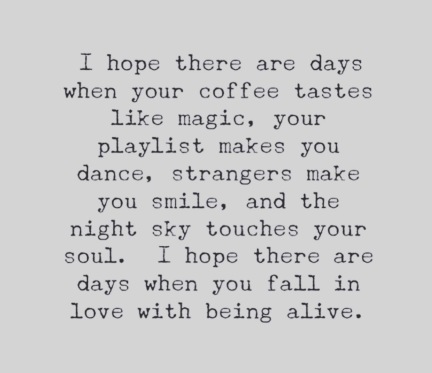 As I think of funerals today and how they are so different I opted to write this short story to honor not only my connections who have suffered losses but all those who endured a loss and pushed through the new normal of saying goodbye in these pandemic times. Whether it was a zoom wake/funeral or immediate family only gathering, grief and goodbyes are never easy.

In closing, I hope my dad musters the strength to push forward for selfish reasons, but in reality I want him to spread his wings with the angels to take away the pain and suffering of his final days. If he becomes three it was meant to be.

1 thought on “Bad Things Happen In Sets of Three”